The FER's skyscraper (C) building is equipped with building automation devices which enable advanced monitoring and control of the building's electrical and thermal consumption. Room air temperature control relies on, i.a., fancoil return medium temperature. Cooling medium return pipe of every fancoil is equipped with a 1-Wire temperature sensor, model DS18B20. The sensors are interconnected using a Cat. 5e UTP cable, and on the same bus is a 1-Wire master module, model ADA401-WP. The name „1-Wire“ is used for a master-slave communication protocol used by digital sensors. Connection reliability and stability depends on cable length, number of sensors connected to a single bus and the bus topology. 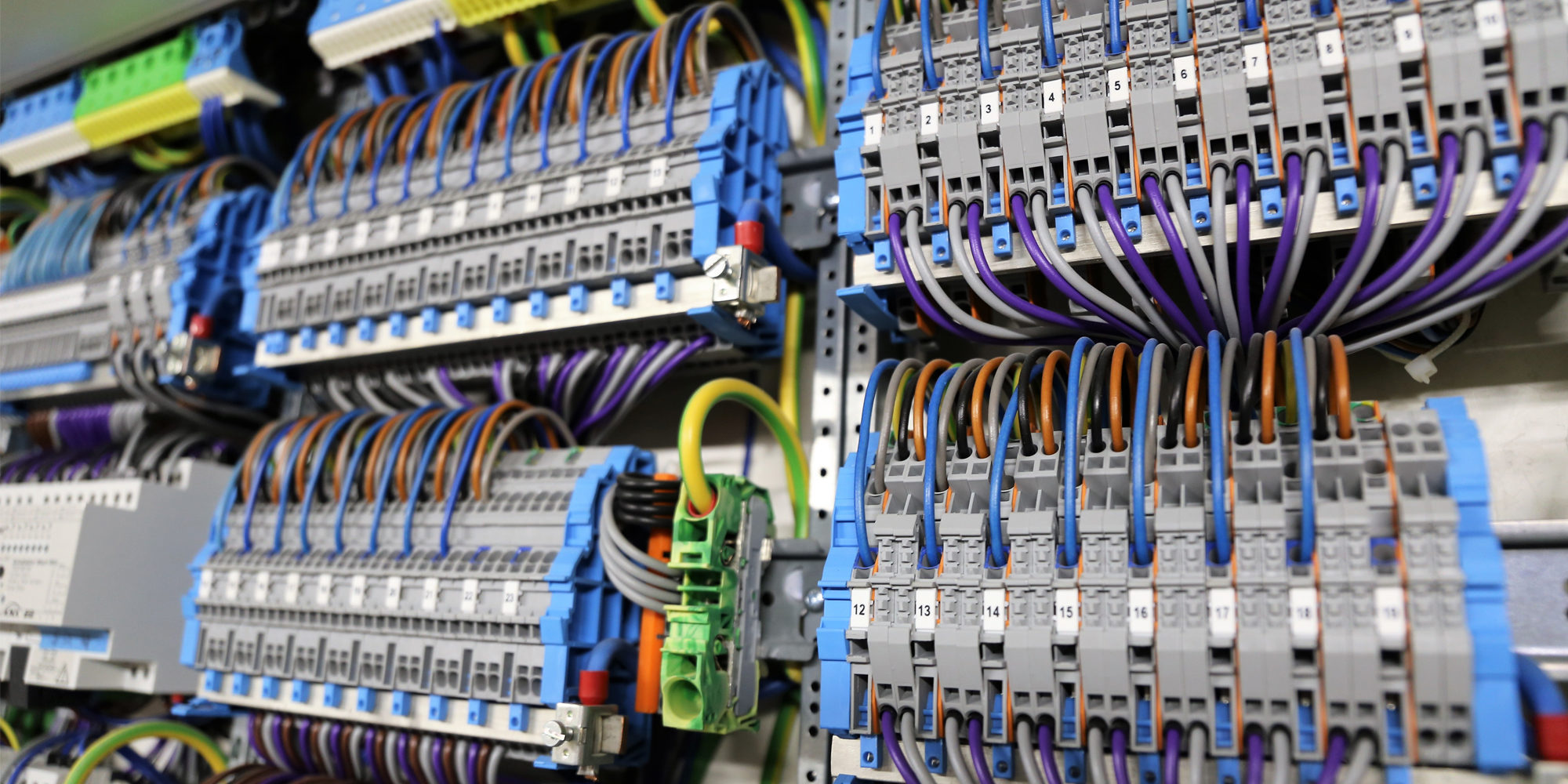