Buildings are one of the largest energy consumers in the world and also a space for significant energy saving. Learning user behavior is a prerequisite for forecasting and possible optimization of the entire buldings energy balance adjusted to user behavior. In order to do so, it is necessary to monitor the behaviors of the users. IoT device was used for detecting the presence of users and their electricity consumption at the level of one year, at different times of the day, weather conditions, seasons and working/non-working days. After dana collection, mathematical model based on infomation and lusing neural networks were made. Once learned model was implemented as a Python script on Rasberry Pi microcomputer and it is delivering predicted user behavior 36 hours in advance. 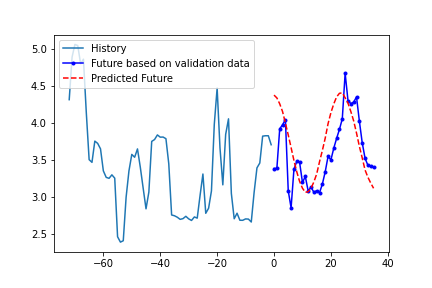