Distributed generation and consumption control in a laboratory microgrid

Micro network and the systems of distributed production, spending and collecting energy give us decentralization of energy system. Also, it gives us the probability of including more participants. The main function of micro-network is balancing production in unexpected conditions of renewable energy resources. This work will be oriented to the control algorithm which makes periods of charging batteries from data of spending energy. The algorithm is made by two components, and these are the mathematic model of battery and efficient components in the system. Using the LabVIEW idea will be realized. 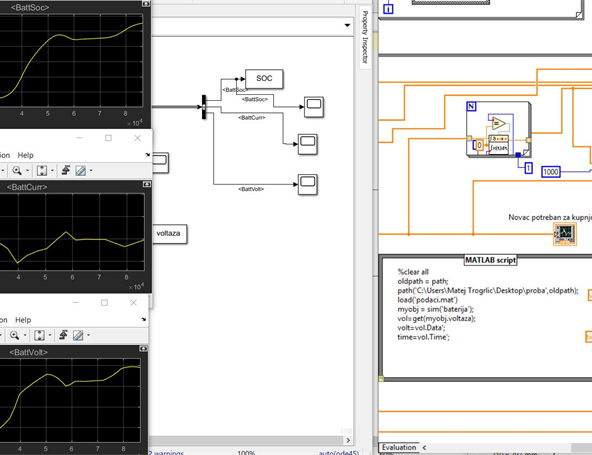 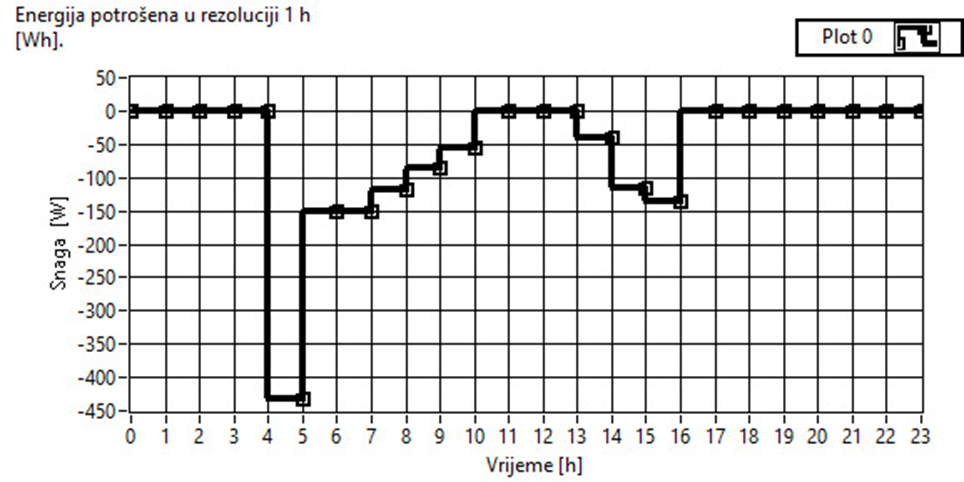